Black Women in Activism and Food 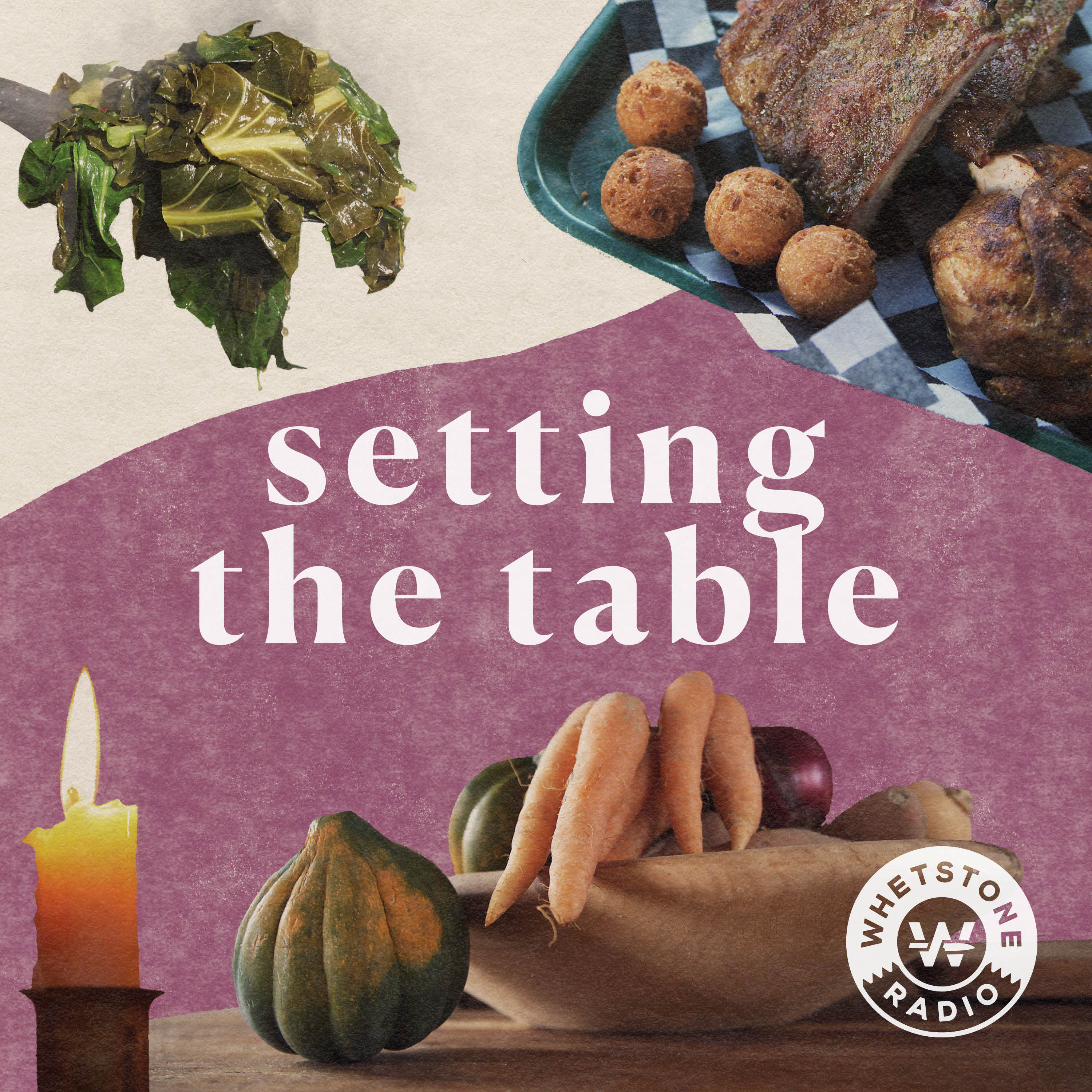 Setting the Table
Black Women in Activism and Food

During the civil rights era, Black women to used their skills as chefs and cooks to support social movements in this country. On this episode, Deb is joined by scholar and writer Suzanne Cope to explores the legacies of two such heroes, Aylene Quin, who helped feed and support the Civil Rights movement in Mississippi, and Cleo Silvers, who helped create the Black Panther Party's Free Breakfast for Children program. Deb also checks in with Arley Bell, a millenial baker who believes she can make a difference in food and activism though her beautifully decorated cakes and pastries.

African American foodways have not only influenced the way that Americans eat, but also how we drink as well. This episode will explore the stories and legacies of Black brewers and distillers. Mount Vernon's Steve Bashore shares the history of the enslaved-distillers who made George Washington's Whiskey, Historian Theresa McCulla recounts the story of Patsy Young, a runaway slave who was also a brewer, Victoria Eady Butler of Unlcle Nearest shares her experiences carrying on the legacy of her Great-Great-Grandfather Nearest Green, and Kim Harris of Harlem Hops tells us how she and her team are supporting diversity to the craft brewing industry. Setting the Table is part of the Whetstone Radio Collective. Learn more about this episode of Setting the Table at www.whetstoneradio.com, on IG and Twitter at @whetstoneradio, and YouTube at /WhetstoneRadio.   ...

Find out what's in store from the newest upcoming podcast from the Whetstone Radio Collective, Setting the Table, a podcast about African American cuisine and foodways hosted by Southern Food Writer Debra Freeman (@audiophilegirl). Launching March 8, 2022 ...

The Complicated Stories of Soul Food

Down home cooking, also known as soul food, is African American cuisine stemming from the days of enslavement, spread throughout the country through the Great Migration, and enjoyed everywhere as comfort food. This episode explores the complicated relationship between Black chefs and soul food. Chef & culinary historian Therese Nelson shares her thoughts on soul food as a concept, and then chefs Chris Scott and Mashama Bailey share their individual experiences with making soul food. Setting the Table is part of the Whetstone Radio Collective. Learn more about this episode of Setting the Table at www.whetstoneradio.com, on IG and Twitter at @whetstoneradio, and YouTube at /WhetstoneRadio. Read the full transcript here: https://www.whetstonemagazine.com/stt-5-transcript ...